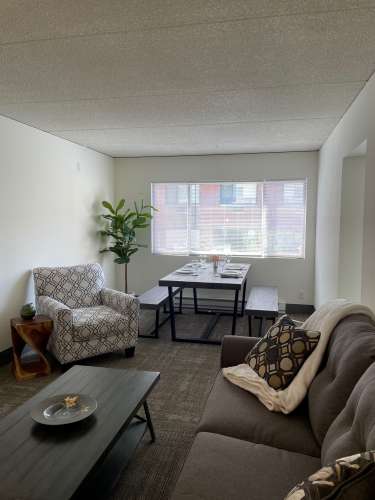 Many companies are offering options to tour properties while social distancing.
Ask about live video tour options when you contact a landlord today!

Are you looking for Cornell off-campus housing? Find affordable properties close to school and everything else College Town and Ithaca has to offer. Use our map feature to explore apartments near Cornell University, and find the perfect pad for your next year of studies. Filter by the number of bedrooms, bathrooms, unit type & more. All listings are verified and a short distance from campus.

Finding Cornell apartments has always been a chore. At College Pads we are fixing that. All of our off-campus housing options have been verified and approved by our diligent team of campus managers. We even follow up with you and the landlord to make sure you have found your perfect house. Because there are so many options to consider before making a responsible renting decision, check out our Cornell off-campus housing hunting guide below.